I've visited BURKINA FASO three times in 2010 and 2011, first as a bicycle tourist! And later together with two French NGOs: ISSIA POURQUOI PAS who supports various projects in mid and southern Burkina (Schooling, digging a well, projects for the women etc). And DEVELOPMENT WORKSHOPS FRANCE (DWF) who are building pottery kilns for the women potters in the SAHEL area and organizing training for local masons in Construction without wood. See "Reportage"!

Burkina Faso has a population of 14 million (274.000 km2), 65 different ethnic tribes - and local languages! The official language is French. Religions: Animists, Muslims and Christians - and sometimes a bit of each! So far no major problems between the various ethnic or religious groups. Maybe because Burkina has no oil nor any significant mining. OUAGADOUGOU is the capital. The PIB is around 350 $; only 22% can read and write, but the school system is being developed and improved.

People are extremely friendly and welcoming, and normally it's quite safe to travel within Burkina. The actual situation in MALI does, however, have an effect in the Northern part of Burkina, so I don't recommend going to the Sahel right now! 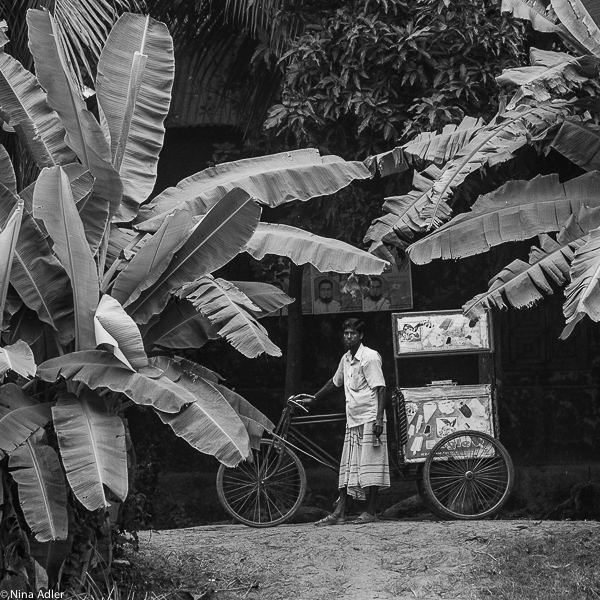